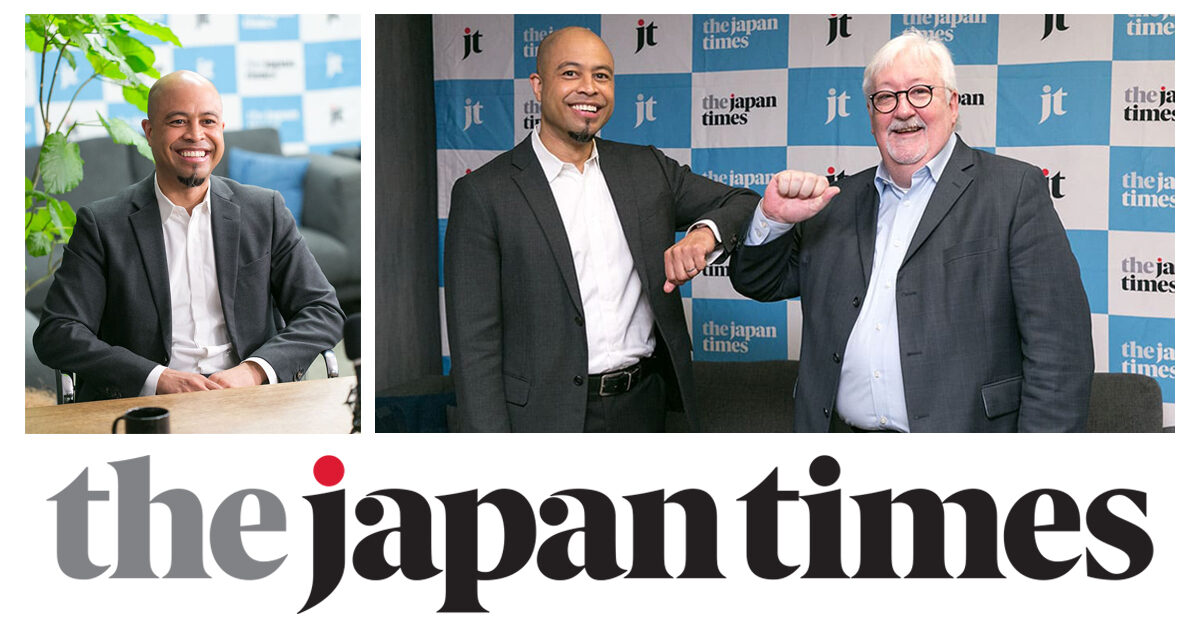 GARDE Executive Officer and Director Christopher Brooks was invited as a guest speaker at the talk event “Sustainable Japan Roundtable” hosted by The Japan Times, in which he discussed the future of office design POST-Covid 19, based on his wealth of experience in office design.

As the world is forced to fight the novel corona virus, Christopher feels that what workers want in an office is changing. It’s not just about being functional, but more about what you do there. At the same time, ABW (Activity-based Working) is also advancing. In the past, offices were divided into departments, and people usually worked in a limited space, but now there is no need to create such distinctions or boundaries, and people are realizing that freeing themselves from their desks is a natural progression. With ABW, offices can be designed according to what people do, and 100% remote work is now possible, allowing people to work more and more efficiently.

Eventually, the office will become a place for teams to collaborate and communicate, and the place to concentrate on work will be at home or somewhere other than the office. At the same time, however, we must never forget the importance of our co-workers, and that is what makes us feel part of the organization. It is very important to communicate with your colleagues on a regular basis so that you do not feel isolated.

Some people who have become accustomed to working remotely move to areas where rent is cheaper, and they can enjoy a more relaxed lifestyle. However, housing in Japan is generally small, and there are a certain number of people who prefer to do their work outside the home. In response to this trend, “coworking spaces” such as those operated by WeWork have expanded. But of course, there is a limit to the number and scale of such spaces, so some companies are considering setting up satellite offices where their staff can easily commute.

Providing a hygienic and safe working environment is also a very important point that has spread rapidly in the Corona disaster. There are many other issues that need to be addressed, such as ventilation, air purification systems, sterilization, and physical distance.

In the post-corona world, while many cultural and logistical issues have arisen, Christopher concludes that in these challenges we are in turn forced to look for opportunities to make fresh innovations in both design and work culture at large. In doing so, we can look at this changing environment as an exciting new frontier in which, through trial and error, new and exciting discoveries can be made. 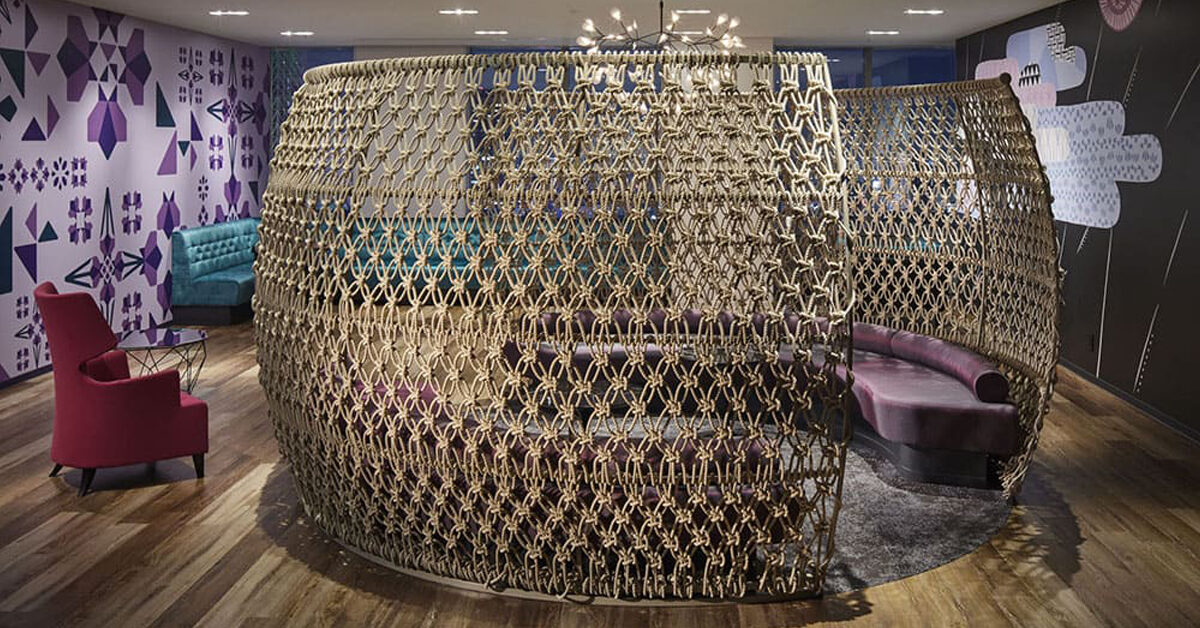 An example of an office social space from one of Christopher’s past design projects.  A patterned rustic rope communication kiosk is placed at the center surrounded by graphics inspired by the blooming of iris flowers during the rainy season.
Photo Credit: Nacasa & Partners 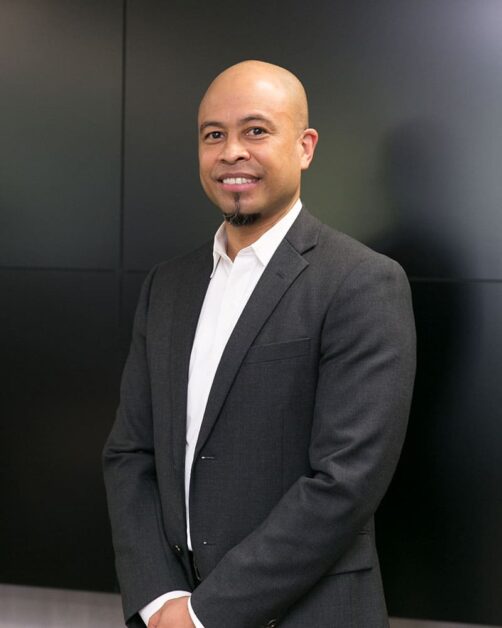 Click here for more of the Sustainable Japan Roundtable by The Japan Times
https://sustainable.japantimes.com/roundtable/07